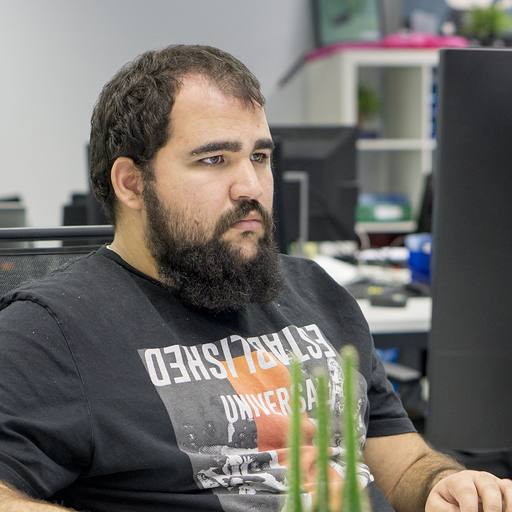 The knowledge and The happiness: The more you share the more you receive

Reorganizing and Refactoring on sh

During the last week I have been writing a script to manage the instances of a Redis Clusted. The ideas was to copy the features of “create-cluster” scripts, to create a production scripts that help us on our daily redis management.

This week I had to write, refactor and organize code in a very different ways. I would like to share some easy steps to make bash scripts easier to read, debug and maintain. I have copied the “create-cluster” script to this repository and I going to use it as example. The target script includes this features:

The script is just one [file](), at the start it loads a default configuration and check if a config.sh file exists, after that there are a lot of if statements checking which command is requested as parameter and at the end if the parameter doesn’t match any command it prints the help.

I am not going to paste every time the full file during the post to make this more readable, so I am going to just include the changes and a link to the commit.

I think that refactor without test is always a bad idea, you aren’t able to verify if the code has exact the same behavior. How do I solve this? When developing anything over a language with a very good REPL you can use the REPL as a verified. You need to put a little manual effort but doing it slow and step by step will ensure you that the code has still the same behavior after a refactor. After every little focused change I run the “test” on the REPL and commit.

I am going to explain the step by step of the start command and then repeat the same with the others.

The first thing is to extract the relative path to redis-server and remove the relative reference to make easier to move the code:

I am going to extract the code inside the if statement to a function: start_command:

I follow this two steps with the rest of the commands, check the change here, so I end with a function for each command a some function to remove relative paths.

The next step is to move functions to different files, I am going to create one file for redis general functions:

Now, I just add source "redis-functions.sh" to main file and everything work.

In the same way I create a file for each command under the directory commands with the name name.command.sh and import it at the start of the main file:

The new files can be found on this commit.

After the las two step with have a script that is an interface between the commands and the user, remember how this tool is used: create-cluster [start|stop|create...]. This behavior is archive with a lot of if:

The easier way to remove this structure is to introduce a map that related the command name with its executor (function):

To execute a command, I just need to look up the first argument on the map:

If this fails the next statement are a bunch of echo to print help, otherwise every command ends with a exit 0, so after execute it the execution ends successfully.

The changed for this step can be found on this commit

This post just introduce some tips that for me improve and make a bit easier the work of the developer, a big script with hundred or even thousand lines are very difficult to change without introduce a bug. The steps I have followed are just basic knowledge and culture in other languages, we have a strong clean-coder culture and we put a lot of efforts on other languages and platforms, so why shell/bash should be different?.